The beginning of school meant shorter days with winter on its heels. But this change of season gave way to a longer anticipation for the arrival of the new Simpson Sears Christmas catalogue.

Around the end of September, the first words uttered when home from school, were “did it arrive yet”? “After supper when your homework is done, you may look at it” was the normal response from my mother. A bright shiny cover, lots of toys in color, page upon page of new and familiar items. Santa had a limit, usually a dollar amount, but sometimes the bounty was based upon school grades. “You better buck up if you want Santa to find you” shouted my dad. Dam! he does see everything.

Lists were made and compared with friends. “You want a Bruins hockey jersey, are you nuts!” “Ah man if you get the race set, I’m coming over” and other remarks usually made up the recess banter.

Weekly allowances were saved in order to buy Mom and Dad presents. Off to Woolsworth’s in Bayers Road we would march for the seasonal haul of panty hose, cheap perfume and chocolates for the moms. Dad’s usually scored Old Spice and socks.

Our back up plan, would also include a stop at Reardon’s Hardware on Dutch Village to check the availability of hockey sticks and models, just in case Santa needed a reference point. The memories could go on, but see if you can find any of your own within the following pages of the 1961 Simpsons Sears Christmas catalogue.

Enjoy and a Merry Christmas to all!
Peter and Denise Wolfe

In 1961 you were drooling over some of the goodies in this Simpson Sears Christmas Catalogue.

Santa Says Click on any image below to enlarge and scroll! 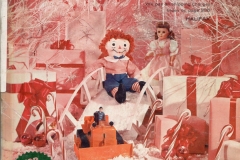 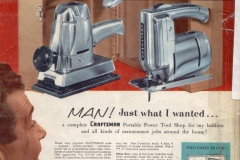 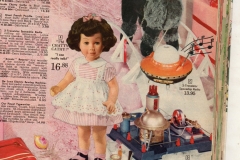 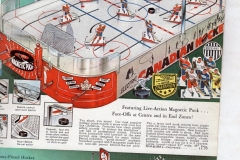 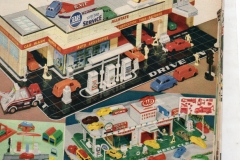 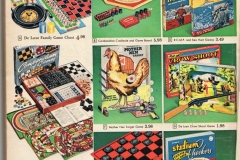 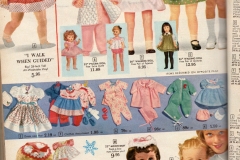 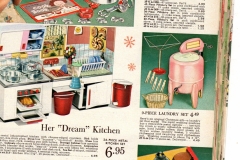 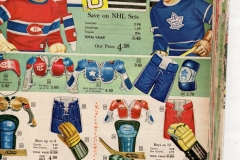 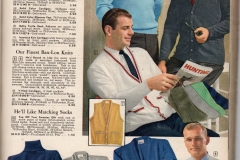 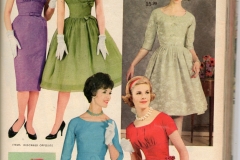 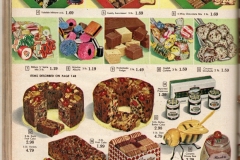